'AFC Leopards missing 12 players, another one injured, offside goals... that is a lot - Aussems 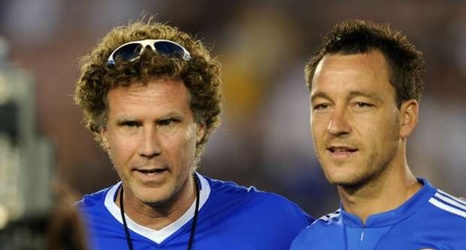 After the defeat to Tusker on Friday, Ingwe remained third on the table with 43 points from 24 matches

AFC Leopards coach Patrick Aussems has rued several factors that worked against his charges in the 2-0 loss to Tusker FC in their Football Kenya Federation Premier League match at Thika Stadium on Friday.

The Brewers scored a goal in each half courtesy of Chris Ochieng in the 15th minute and Chris Onyango in the 50th minute to earn revenge against Ingwe, who had beaten them 2-1 in their first-round meeting and also eliminated them from the FKF Shield Cup after a 1-0 win.