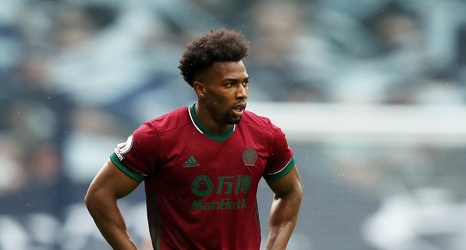 Adama Traore has been chatting about his former club Barcelona and has talked up the possibility of returning to the Camp Nou at some point in the future from Premier League side Wolverhampton Wanderers.

The 25-year-old left Barca in 2015 and initially moved to Aston Villa. He then headed to Middlesbrough before switching to Wolves in 2018.

There have been a few whispers over the years that Barca could try and bring Traore back, and the winger has hinted he could well be tempted to return to the Catalan giants.

“Barcelona is my home.