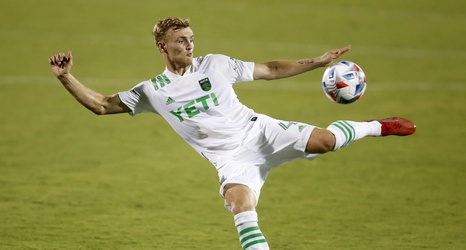 The offseason around the United States is in full swing as teams continue to make signings for the 2022 season. One of the latest signings is Aedan Stanley signing with The Miami FC in the USL Championship. Stanley had signed with Sporting KC II head of the 2021 USL Championship season but ended up being drafted by Austin FC in the MLS SuperDraft. KC agreed to terminate his contract so that he could sign with Austin where he made nine appearances in 2021.

Here’s the rest of this week’s update.

Note: Players under contract to Sporting Kansas City at this time are not included on this list, the exception being players loaned outside of Kansas City.