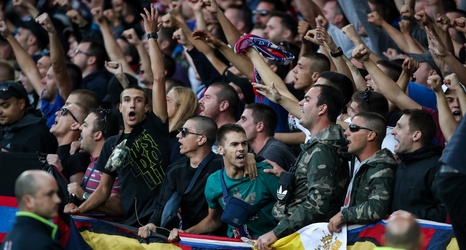 This weekend, former Sporting KC academy player, Rokas Pukstas made his first team debut for Hadjuk Split in the Croatian First Football League. Pukstas, who has regularly been making the bench for the first team in 2022 started against Hrvatski Dragovoljac on Friday and played 82 minutes in Hadjuk’s 2-1 win.

Elsewhere this week, former Kansas City Wizard, Igor Kostrov and his club, FK Gomel in the Belarusian Premier League advanced to the Belarusian Cup final. Gomel lost the second leg of the semifinal 1-0 to Vitebsk, but advanced 2-1 on aggregate. In the final they will face the defending cup champions, BATE Borisov, who have also been the most successful club in the cup’s history.