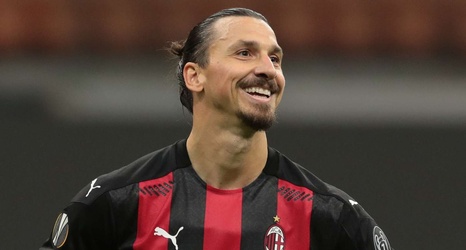 Milan striker Zlatan Ibrahimovic has written himself into Serie A history by becoming just the fourth player to net in their first six league games of the season.

The veteran Swede continues to confound critics with his performances for the Serie A leaders.

At 39, there were those who believed he was too old to be a force in one of Europe’s leading leagues, yet he has started the season in utterly prolific form.

On Sunday, he continued his six-game domestic scoring streak by opening the scoring away from home against Napoli, elevating him into a select club of stars.