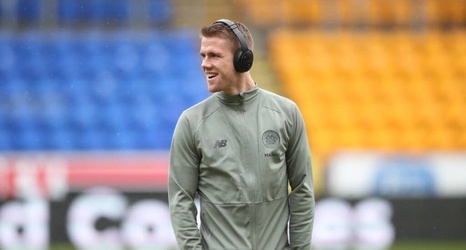 AC Milan are understood to have sent an emissary to Scotland to discuss the possibility of signing Kristoffer Ajer from Celtic, Todofichajes claims.

The Norwegian has established himself as a regular at the heart of the Hoops defence and his progress has caught the eye of several high-profile clubs including Real Madrid.

According to Todofichajes, the Rossoneri are said to have joined the pursuit of the centre-back and they have supposedly sent an emissary to negotiate a deal with the Scottish champions.

It is added that the San Siro outfit would ideally prefer to make a defensive addition on a free transfer (such as Paris Saint-Germain’s Thiago Silva) but they are tempted by the potential of Ajer.