Aaron Ramsey Signs for Juventus: How Will He Fit In? 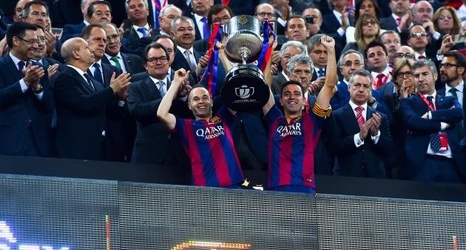 If Juventus fans had known they would be signing a midfield player from the Premier League this season, most would not have expected that player to be Arsenal's Aaron Ramsey.

In fact, almost every single one would have probably picked Paul Pogba.

"The reaction has certainly been positive," insists journalist Mirko Di Natale. "But Juventus fans had to get used to the Ramsey idea. Their dream, of course, is still Pogba."

For a while, the Pogba fantasy had seemed like it could become a reality as friction with his Manchester United boss, Jose Mourinho, led to rumour after rumour that the French World Cup winner was looking for a way out of Old Trafford, and the door was open for a return to the Bianconeri.