A Way Too Early Assessment of Newcastle's Summer Signings 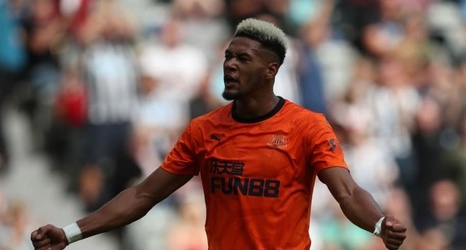 It is still very early in the Premier League season, but at the second international break we thought we should look at some summer signings.

And Newcastle offer us a very interesting case study, having finally spent some of Mike Ashley's money in search of an upturn in fortunes – including the £40m signing of Brazilian striker Joelinton.

So how have these new boys fared on Tyneside under Steve Bruce?

Allan Saint-Maximin swapped Gucci for Slazenger when he arrived at St. James' Park from Nice for roughly £16m. Newcastle weren't the only Premier Keague team after the winger's signature and did well to secure the deal – and have been rewarded with glimpses of the enigmatic Frenchman's raw talent.