‘A step above the rest’: PL striker makes claim about £180k-per-week Liverpool ace 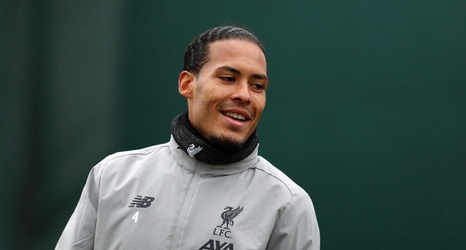 The 36-year-old striker faced against him last season and found him the toughest player he has faced ever in his career. Last season, Murray’s Brighton side were twice beaten by Liverpool who finished second behind Manchester City.

This season, Murray is yet to face the Dutch skipper as he was an unused substitute during Brighton’s 2-1 defeat against the Reds.

Murray has hailed Van Dijk, who is on £180k-per-week wages at Liverpool, as a step above the rest, and claimed him as a ‘man mountain’.