8 Underdog Upsets That Rocked the World of Football 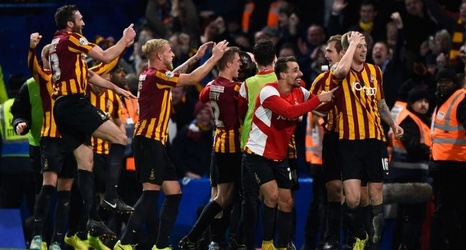 Football fans love a good upset, whether that's at club level or on the international stage.

There's no greater feeling for supporters of underdog sides to get one over their more illustrious, cash rich opponents while other fans just love the sheer shock and magic that accompanies such unlikely triumphs.

With plenty of amazing nights to remember, here's eight of the biggest upsets that the world of football has been privy to down the decades..

In the list of greatest shocks to Evertonians in recent times, the Toffees coming unstuck against the Shrews in the FA Cup third round back in January 2003 is the biggest.