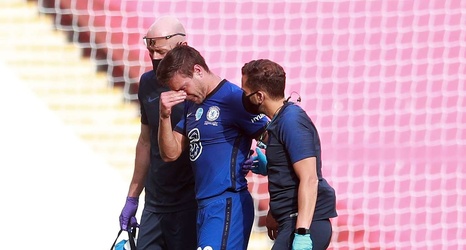 Cesar Azpilicueta has reflected on Chelsea's 'painful' FA Cup final defeat, insisting they can have no excuses despite "a lot of 50/50s" going in Arsenal's favour.

Arsenal picked up the domestic cup for a record-extending 14th time on Saturday after securing a 2-1 victory over Chelsea at Wembley.

Christian Pulisic opened the scoring with just five minutes on the clock, producing an assured finish after latching onto a clever Olivier Giroud flick.