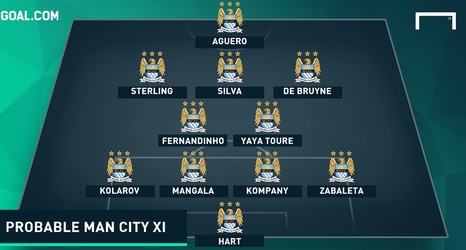 Uganda head coach Milutin 'Micho' Sredojevic has reduced his provisional squad to 28 players ahead of the 2022 World Cup qualifiers against Rwanda.

The Cecafa champions will host their Eastern neighbours on October 7 and 10 after drawing 0-0 against Kenya in Nairobi and Mali at the St Mary's Stadium in Kitende in early September.