12 of the Biggest Giant Killings in Premier League History 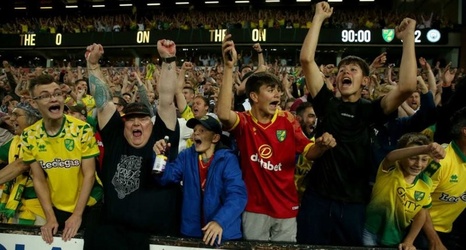 Not many would have given Norwich City a chance as they walked out alongside Manchester City at Carrow Road on Saturday evening. Pep Guardiola’s side are the Premier League champions, they were unbeaten in the league in there last 18 games, winning 17 of these and drawing just once.

Yet, even with a team that cost £400m more than newly promoted Norwich to assemble, Goliath came unstuck against Daniel Farke’s David, who played like a team possessed on Saturday. Goals from Kenny Mclean, Todd Cantwell and Teemu Pukki resulted in the Canaries miraculously winning 3-2 and recording one of the biggest upsets in Premier League history.