How Will The Abolished Away Goals Rule Affect Football? 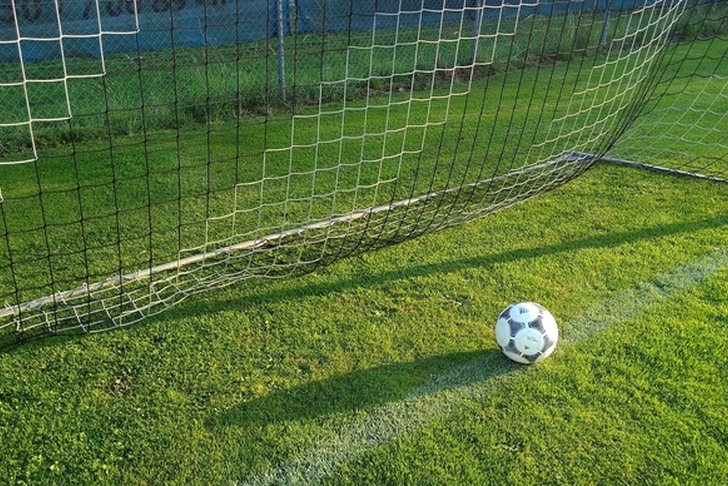 In the run-up to next season's Champions League campaign, there has been a great deal of debate over the implementation of a new rule in the competition. In UEFA tournaments since 1965, away goals have been a fixture. The UEFA president, Aleksander Ceferin, said that the decision to remove away goals was not unanimous, but that there was a consensus that the regulation should no longer be applied.

Online sports betting in NH was one of the first to announce that the changes were on the way, with the UEFA governing body recently confirming that the rule changes would be implemented. In a statement, they announced that the away goals system would be eliminated for UEFA club tournaments beginning with the 2021-22 campaign.

The rule is used to determine the winner of a two-legged knockout tie in the Champions League in which both teams have scored the same number of goals throughout the two matches in question. If one team had scored more goals than the other, that team would advance to the next round. If the result ended in a draw, the team that scored the highest number of away goals would advance.

Is The Rule Change Fair?
Among the members of the governing board, there was disagreement about whether to alter the rules. After its "fairness" was called into question, it was decided that it was better to change the rule. The rule has been an integral part of UEFA competitions since it was first implemented in 1965.

Examples Of Away Goals Benefiting Teams In Recent Years
Many instances have been found when the away goal rule determines the result of matches. PSG defeated Bayern Munich to reach the semi-finals of last season's Champions League. Meanwhile, Spurs advanced to the 2019 final by winning both the quarter and semifinals under the away goals rule.

How Will The Change Affect The Game?
The issue of its elimination has been discussed at several UEFA meetings in recent years. Many people believe it will help teams become more attack-minded, while others believe it will give big teams an advantage. It remains to be seen what the impact is and what rules will be put in place instead of them.

The effect of the change now goes against its original aim, since today it discourages home teams from attacking - particularly in the first leg - as they worry that they may give up a goal that would give their opponents a vital advantage. There are also criticisms of the injustice of forcing the home side to score twice, particularly in extra time.

The UEFA Executive Council has decided that having more than one score at home and an away goal is no longer acceptable. It is fair to conclude that the home benefit is no longer as substantial now as it used to be. Do you think it will lead to more attacking play and that the rule change is fair? Let us know in the comments below.