Has VARs Helped To Improve Football 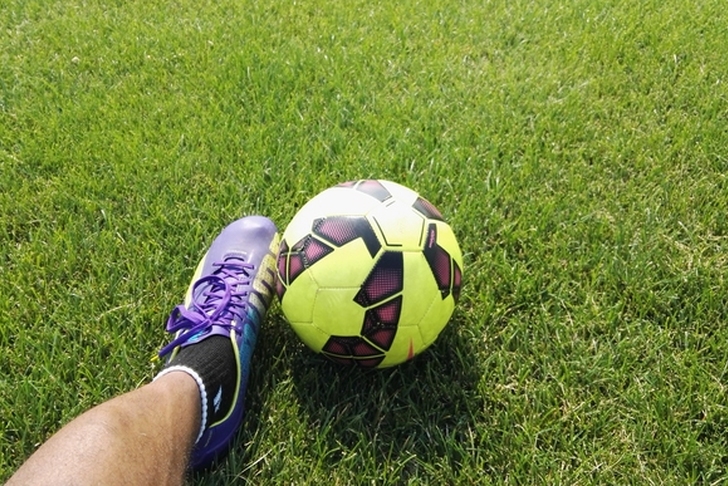 Football is a multi-billion dollar industry worldwide and is the most loved sport in the world. With hundreds of millions in prizes available, the referees must get the decisions right. If not it will result in millions in lost revenue.

It has been a huge talking point between fans and bookies who have even started to offer different types of bets of VARs. There are lots of bonus codes at bonuscodebets.co.uk that you can find for promotions of these types of bets.

There are countless occasions where referees have made the wrong decision which has cost a team the match. These decisions have caused outrage by fans and in some cases; referees have had their lives threatened. The solution that officials came up with is VAR (Video Assistant Referee) which was introduced in 2019. Its introduction has caused many controversies so in this article I will talk about the pros and cons.

Video Assistant Referee Pros
There have been many problems with VAR but also it has helped to stop many bad referee decisions. One of the main benefits we have seen is players trying to trick referees through fake injuries/dives. There is nothing worse than watching your team lose to a cheat so it's great that it has helped to cut this out of the game.

The main pro is that it helps to cut out human errors and therefore enable a fair result. There have been many teething problems but things are gradually improving and it is helping to spot infringements that would have otherwise been missed.

Video Assistant Referee Cons
One of the main complaints about VAR is that it slows down the action as time outs are required to review the video evidence. Some fans, however, prefer this as it can add to the tension. There have been occasions when VARs have been used right at the end of a match where goals have been ruled off and the result going the other way. It is quite entertaining watching fans celebrate thinking they have won and then VARs ruling it off but for many, it is spoiling the game.

It is also too precise sometimes as hairline decisions are ruling goals off which seems a little bit harsh. Rules are rules, however, so I suppose it is the right decision but somehow it does not seem fair.

Also, many ruling groups have grey areas that need to be resolved. We need consistent rulings taking place on offside, players' interference, and tackles. Too many times players have either not been sent off when they should or have been sent off when they should have stayed on. The whole point of VAR is to eliminate mistakes but without referees being consistent with their rulings, that is not going to take place.

Final Thoughts
VARs is still a new technology and the football governing body is still working out the best way to implement it so that it improves the game and eliminates mistakes. With billions at stake, the game needs to be completely fair with no referrer mistakes. I don't think we'll ever get to the stage where all errors are avoided but we will see VAR improve over the coming years.