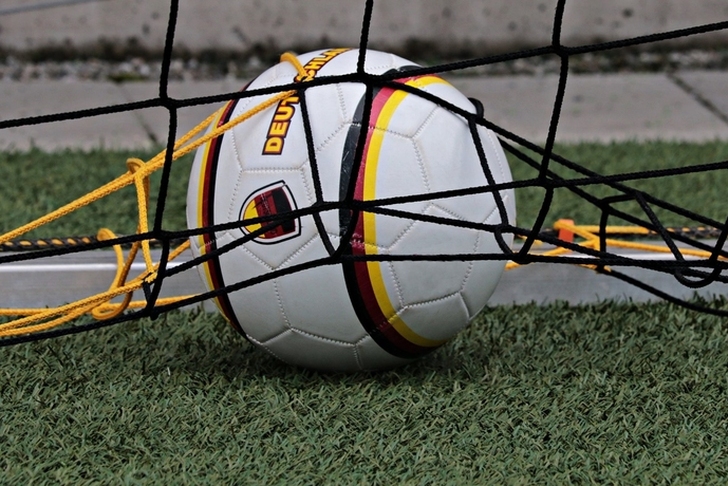 Tottenham's attacker had a superb season and was crowned the Golden Boot winner, after surpassing Liverpool's Salah in goals scored. He was allowed to recover from his exertions in England's last warm-up match before the tournament against Romania, and he'll be in top form because he hopes to replicate his triumphs at the World Cup when he took home the Golden Boot. If you're going to bet on the England Captain, make sure to read this bet365 bonus guide first.

One forward that has been heavily backed is Lukaku, who is priced at 6/1. The Belgian forward seemed to have found his scoring boots against Russia in the first match of the tournament. The forward's two goals helped secure a 3-0 victory, and he will be eager to keep up his great goal-scoring form this season, as he has supplied 23 goals to help lead Inter Milan to the Serie A championship.

Mbappe, who is now France's forward at 9/1, is a crucial part of this French squad that helped them win the 2018 World Cup. In the qualifiers, he managed 3 goals and 3 assists in 5 matches played, so if he keeps up that fine form, he is in with a great chance. He has also just had his best campaign for PSG, finishing the season with 27 goals in 31 matches. He can be found at odds of 9/1 with most top bookmakers.

One player that has to be included on the list, even though he is now 36 years old, is Cristiano Ronaldo. He is priced at 9/1 and will have many people backing him to top the goal-scoring charts. In the previous season, he scored 29 goals in 33 games for Juventus, and in the Euro qualifiers, he scored 11 goals in 8 games. At those types of goal-scoring rates, he is sure to be in the mix.

France forward Karim Benzema is priced at 16/1 with most bookies and his team is expected to go all the way. He had a poor start to last season but started to hit form at the end of the campaign, finishing the season for Real Madrid with 23 goals in 34 games.

Final Thoughts
Other contenders you should consider backing to finish as the top goal scorer at the Euros 2021 are: Antoine Griezmann odds 16/1, Memphis Depay odds 16/1, Ciro Immobile odds 20/1, Alvaro Morata 20/1. If you are going to be placing a wager on the results make sure you gamble responsibly and within your financial limits so that you do not get into trouble.