Is England Good Enough To Win The 2022 World Cup 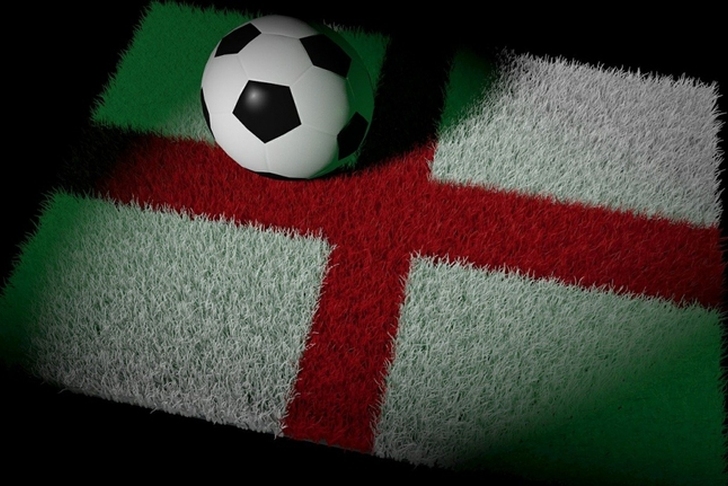 Gareth Southgate's squad made it to the World Cup semi-finals in Russia four years ago, the greatest result for England since they won the tournament at home in 1966. In the Euros, England met Italy in the final and lost on penalties, so they will be hoping that they can go one step further in this year's competition and finally lift the World Cup on foreign soil.

There has been a significant reduction in England's betting odds since bookmakers started accepting bets on the tournament. Gareth Southgate's sides are now joint second favorites with France at 7/1 compared to 12/1 earlier. Since 2002, bookmakers' favorites Brazil has won the World Cup five times, but this year, they'll be hoping to do it for a sixth time. If you are thinking about having a punt, make sure to use the NetBet sign up offer to get a free bonus when wagering.

England will face Iran on November 21st and the United States on November 25th before concluding their Group B competition against one of Scotland, Wales, or Ukraine on November 29th.

After reaching the semifinals of the 2018 World Cup and the final of Euro 2021 last year, England has started preparing for the 2022 World Cup. The United States, on the other hand, has the most gifted players it has ever taken to a World Cup, so do not expect it to be an easy game. Even if Iran proves to be more difficult than many anticipate, they should advance through the group stages.

England's strength in depth is a major factor in the team's optimism for Qatar 2022. With the possible exception of Harry Kane, the team would be able to cope with the loss of almost any type of player and still have a capable substitute available.

It is expected that Southgate will pick 10 defenders, 7 midfielders, and 6 attackers for the first squad. On defense and offense, there are two available spots on this team's roster. Now that we've only got six more games to go until the World Cup, Southgate conceded that he's virtually lost the opportunity to experiment.

England boasts a wealth of talented players, many of whom are playing for top-tier teams. Additionally, as seen at Euro 2020, they possess the tactical adaptability necessary to use a variety of lineups and players given the circumstances. The manager does need to improve on his selection and timing of substitutions as they were costly mistakes in the Euros.

England looks to benefit from the World Cup's schedule as well. As a whole, they're a fairly youthful team with a slew of talented young players who will get experience playing in the World Cup for their national team, which could be valuable in the future. It will take experienced stars, such as Harry Kane and Kyle Walker, to guide the team through the competition to the final.

Harry Kane's international goal scoring record makes him 22/1 to win the 2022 World Cup with England and the Golden Boot at the same time. The starting XI for England's World Cup team will be a topic that many will be asking themselves throughout the year until the tournament begins.