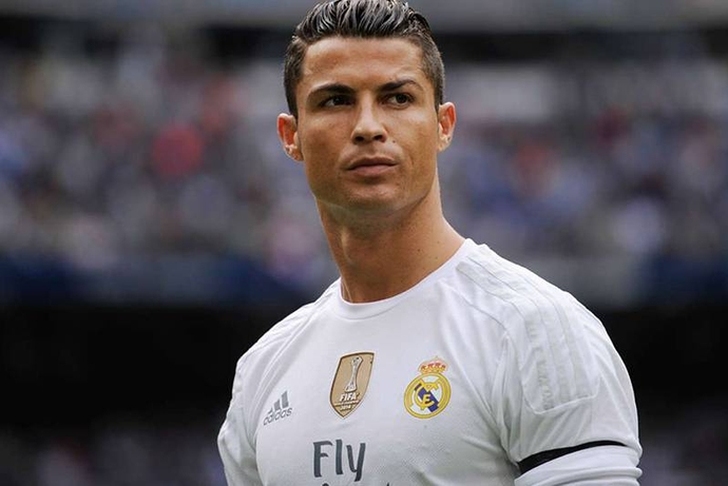 Carolina Panthers quarterback Cam Newton was heavility criticized for leaving a press conference early following the Super Bowl, but he's far from the only one.

Real Madrid star Cristiano Ronaldo stormed out of a press conference yesterday in Rome after being asked repeated questions about FC Barcalona's successful front line of Lionel Messi, Neymar, and Luis Suarez, along with Ronaldo's recent lack of scoring on the road.

A reporter asked him about his streak of four away games without a goal, and it sent the superstar off.

"Can you name one player who has scored more away from home than me since I've been in Spain? No, you can't, there aren't any. Bye everyone."

Unlike Newton, Ronaldo was able to do something about it, scoring the opening goal in Real Madrid's 2-0 win over Roma in the Champions League on Wednesday.