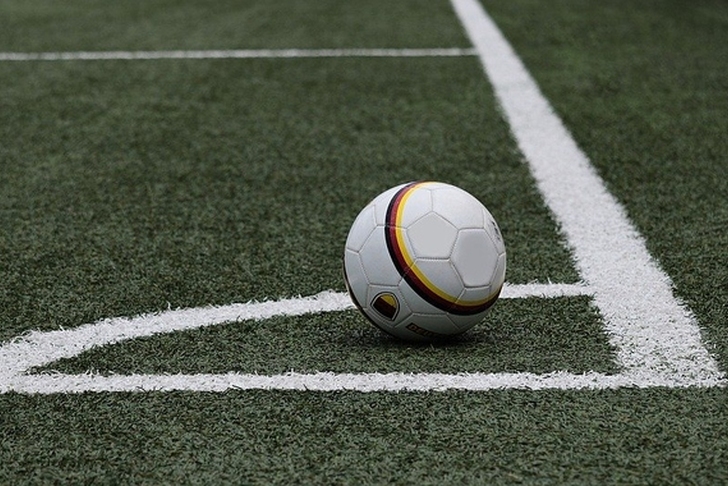 It has recently been announced that a new team is due to join the National Women’s Soccer League. This is an exciting move as women’s soccer continues to grow in popularity after their World Cup success in 2019. Indeed, huge stars, such as Alex Morgan and Christen Press, have been linked with the new club. Angel City FC is set to be the newest addition to the NWS in 2022 after Racing Louisville FC make their mark in 2021. While many aspects of the new addition are yet to be official, let’s take a look at what we do know right now about Angel City FC.

A New Team for the City of L.A.
It has been a long time since the city of Los Angeles has had a professional women’s soccer team. The league first began in September 2007 and from October 2008, the city had Los Angeles Sol to support. They began playing in 2009, playing at the Home Depot Center in Carson, California. The team had good support in L.A. and they even won WPS Supporter Shield Champions in 2009.

However, after Los Angeles Sol folded, the city was left without a team despite having a huge fanbase. But many prayers have been answered with the recent announcement of Angel City FC. When they play, there is sure to be an increase in everything from television ratings to online betting in Pennsylvania.

Welcome Angel City FC
In 2022, Angel City FC will begin their journey in soccer and their first game will be highly anticipated. However, the official stadium of Angel City FC is yet to be confirmed. Indeed, they have not released what the team’s crest will look like or the design of their jersey. The official name of the club is still to be confirmed too. Angel City might actually end up being their nickname. Finer details, such as the players, have yet to be announced. It is likely there will be some high-profile signings to get everyone excited.

For LA fans of the Lakers, check out the Los Angeles Lakers Report on YouTube!

There are more than 30 people involved with the ownership of this new club. Indeed, there are many names that the world recognizes. For example, this includes celebrities, such as Natalie Portman, Jennifer Garner and Eva Longoria. There are also famous sportspeople, including Serena Williams, Abby Wambach, Julie Foudy and Mia Hamm. They are alongside venture capitalist Kara Nortman and an entrepreneur in gaming, Julie Uhrman.

The future of the National Women’s Soccer League is set to be an exciting one. A new three-year deal with CBS means that more games will be aired live on television. The popularity of the women’s game is growing. With new teams joining the league, fans across the country have the opportunity to support their local club. There is more competition than ever and high attendance at stadiums is set to continue. The 2020 Challenge Cup is currently being played, while the start of the new season is yet to be confirmed.

Summary:
L.A. has not had a women’s soccer team since 2010.
Los Angeles Sol folded and meant a lot of supporters did not have a team to support.
Angel City FC set to join the NWSL in 2022.
Over 30 people have ownership, including celebrities and sportspeople.
A new deal with CBS for live games.