Which Country Has Won the Most World Cups? 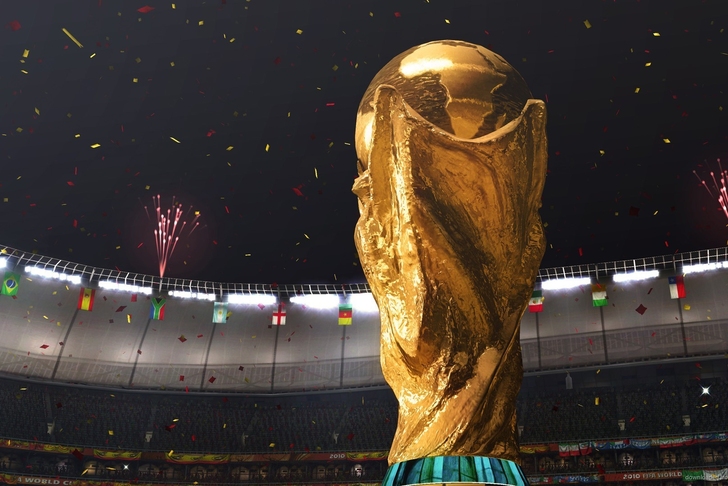 The World Cup was first held in 1930, and has been held every four years since, with the exception of 1942 and 1946 due to World War II. There have been eight different champions over 19 World Cups.

Brazil has claimed the trophy a record five times, and is the only team to have played in every single World Cup. Other notable winners include Italy with four; West Germany with three; Argentina and Uruguay with two each and England, France and Spain with one apiece. The United States has never won the tournament, but finished third in the inaugural 1930 World Cup.

With all the fanfare around the 2014 World Cup, we’re answering all the questions soccer newbies might have about the world’s most-watched sporting event. Make sure to check out our Ultimate World Cup Guide for the complete FAQ!