Where to Watch the North London Derby Streaming Free Online 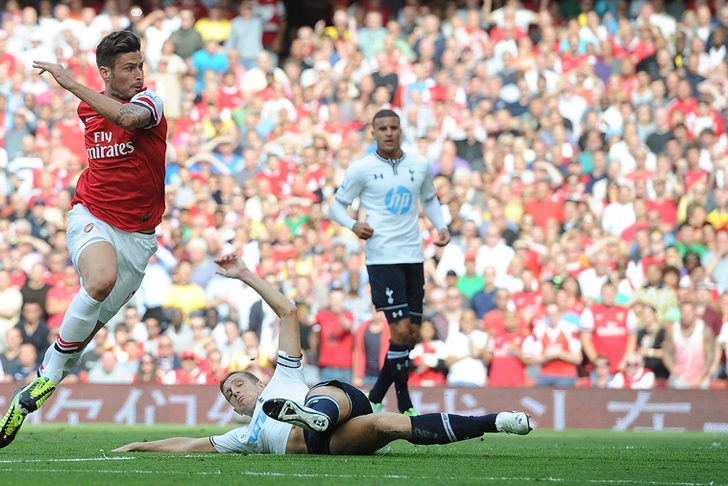 For those of you unable to watch the North London Derby on live TV, we've put together a list of the best free streams so you can still have a way to watch Arsenal take on Tottenham Hotspur in their FA Cup 3rd Round matchup.

Arsene Wenger could give a debut to 16-year-old Gedion Zelalem, who would become the first Arsenal player born after Wenger took over in 1996 to feature for the club. Tottenham are riding high at the moment, fresh off a 2-1 win over Manchester United at Old Trafford. Spurs have won three and drawn one since Tim Sherwood took over following the dismissal of Andre Villas-Boas.

Disclaimer: While Chat Sports doesn't endorse the illicit streaming of games, we aren't naive enough to pretend it doesn't happen. Stream at your own risk, and for the love of Zlatan, don't download anything from any of these sites.

All the sports news that matters to you, all in one place. Sign up for a free Chat Sports account today!