Where to Watch Arsenal - Man U Online 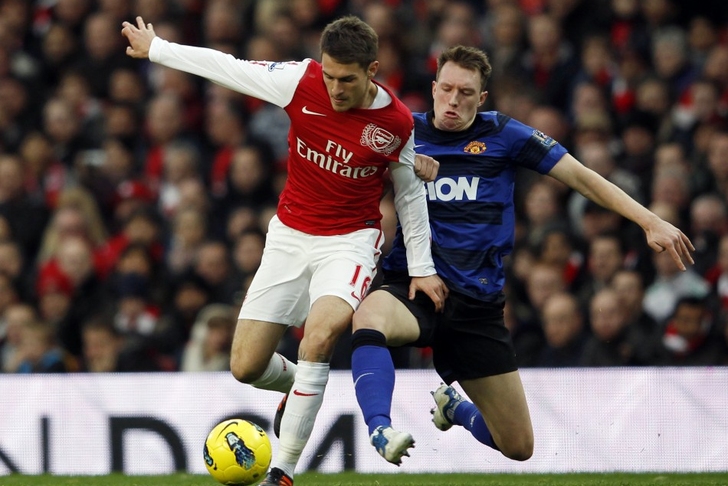 Premier League leaders Arsenal take on Manchester United Sunday at Old Trafford in what promises to be one of the most exciting games in the BPL season so far. Aaron Ramsey and the Gunners are on a high after becoming the first English team to win away in Dortmund earlier in the week, but Wayne Rooney and the Red Devils won't go down without a fight. If you're unable to watch the game on TV, we've put together a list of the best free streams you can use to watch the matchup live - enjoy.

Chat Sports is your home on the internet for the most complete coverage of your favorite teams. Sign up for a free account today to revolutionize your sports experience.