Where To Watch the 2014 FA Cup Final Streaming Online 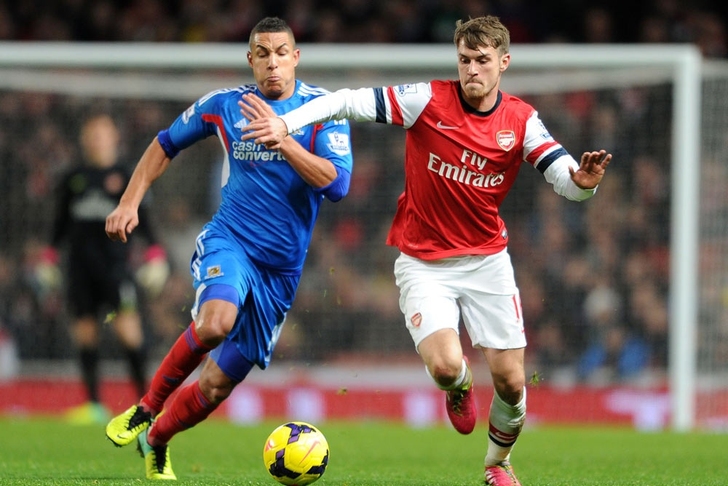 This year's FA Cup Final will see Arsenal take on Hull City at Wembley on May 17th. Arsene Wenger and the Gunners have a golden chance to end a nine-year trophy drought, but Hull will be determined to crash the party and keep Arsenal fans waiting.

Arsenal last made the FA Cup Final back in 2005, and their 5-4 penalty shootout win over Manchester United saw them last their most recent piece of silverware. Hull City has never played in an FA Cup Final in the competition's 142-year history.

Arsenal has already secured at least 4th place in the Premier League, guaranteeing them Champions League soccer next season, while Hull have managed to avoid relegation and are assured a finish of no lower than 17th. Whether they win or lose the FA Cup, Hull are assured a place in next season's UEFA Europa League because Arsenal have already qualified for Europe.

For those of you unable to watch the game on TV, here are the best places to watch online:

Lists of dozens of streams, rated by other users. Stick to the Flash streams, and for the love of God, please don't download anything (from here or anywhere else).

Not all the links are going to be awesome, but for major games there are usually at least 3-4 quality ones.

Not very different at all from FirstRow, and you might end up seeing a few of the same streams in their listings. Same rules apply.

Disclaimer: While Chat Sports doesn’t endorse the illicit streaming of games, we aren’t naive enough to pretend it doesn’t happen. Stream at your own risk, and please, please don’t download anything from any of these sites.