Where To Watch The PSG-Chelsea Champions League Game Streaming Online 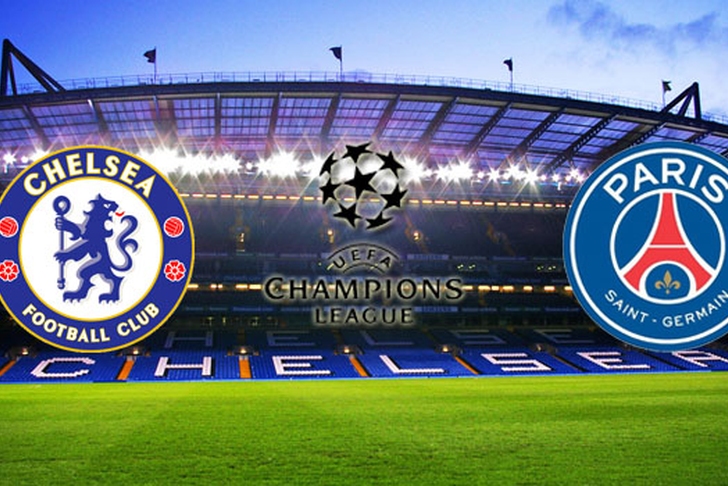 So, you're trying to watch the PSG-Chelsea Champions League game, but you can't just flip on the TV and tune in. Maybe you're living in a country where soccer games (even good ones!) are buried in the 700s on channels you need to pay for in solid gold bars. Maybe you don't even own a TV - really, it doesn't matter, because we're here to show you where you can watch Eden Hazard, Diego Costa & company take on Zlatan, Cavani and the French champions streaming online:

(Quick warning: AdBlock, a free pop-up/spam/advertising blocker, is pretty much required if you want to visit these sites and not end up closing a pop-up ad every 30 seconds)

Disclaimer: Chat Sports doesn’t encourage the illegal streaming of games, but we’re not naive enough to pretend that it doesn’t happen…and since it does, we’d prefer our users do it at sites that won’t download any nasty viruses for them. Stream at your own risk (and don’t download anything from these sites – it’s like the Wild West out there).