What Was The Highest-Scoring World Cup Game Of All Time? 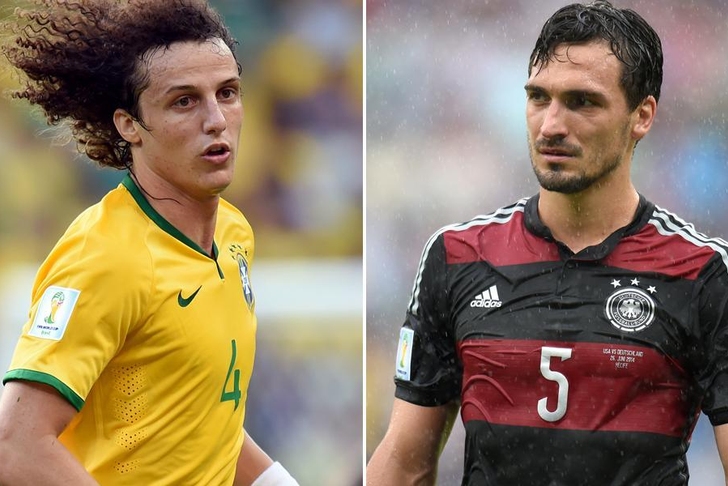 No, it wasn't Brazil's 7-1 loss to Germany...although most Brazilian fans will tell you it felt that way.

The highest-scoring World Cup match of all time took place back in 1954, when Austria defeated Switzerland 7-5. The largest margin of victory came back in 1982, when Hungary romped to a 10-1 win over El Salvador. Although it wasn't in the World Cup proper, the highest tally in a qualifying match belongs to Australia, who racked up 31 goals in a 2001 massacre of lowly American Samoa.

Germany's 7 goals against Brazil were the most scored in a semi-final match, however.