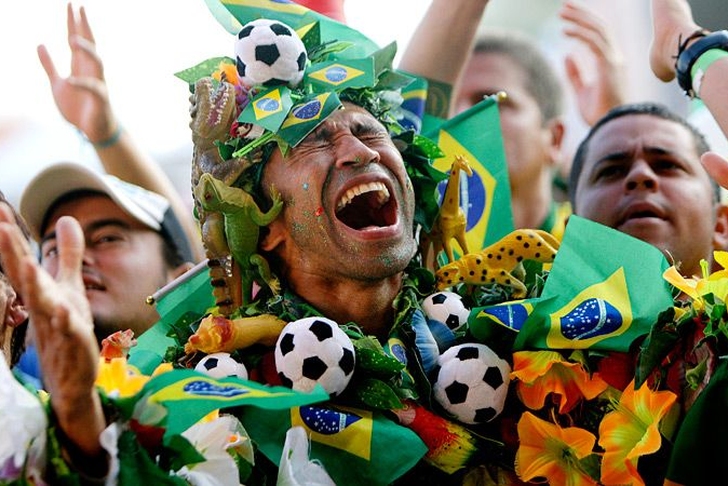 So, after Brazilian goalkeeper Julio Cesar denied a penalty from first-half goal scorer Alexis Sanchez of Chile, intense jubilation for Gambarim turned to anger when Sanchez popped up on his TV screen.

Gambarim had a simple explanation for all of this: "I was annoyed because he scored (Chile's first half) goal against Brazil, and when he missed, I was elated. When they showed him I said 'Take that boy!'" Gambarim stated to news portal G1, via Yahoo! Sports Australia.

"There was a lot of emotion at the time."