(Video) These World Cup Teammates Start Fighting On The Pitch 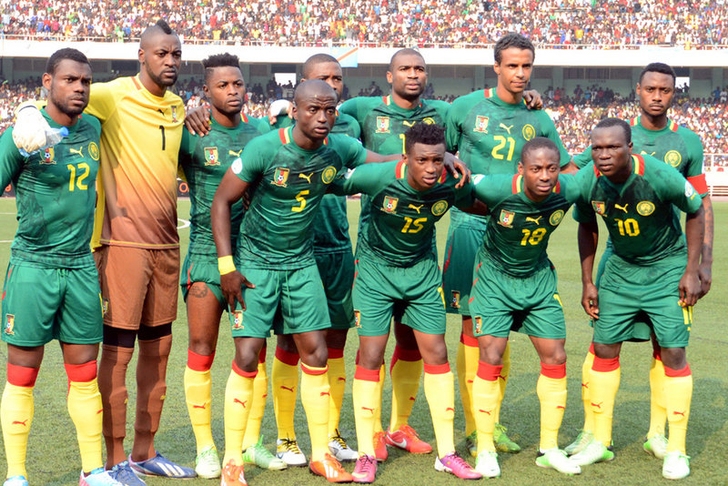 It's the World Cup, mate.

Tensions run high in every game of the tournament, especially with so much on the line in every contest.

During a demoralizing 4-0 loss to Croatia on Wednesday, these two Cameroonian teammates proceeded to let that tension get the best of them - almost starting a full-fledged brawl on the pitch:

Just imagine what would happen in the media if LeBron James and Dwyane Wade did that during Game 5 of the NBA Finals...

Thanks to YouTube user ПЕРЕКРЕСТОК ТВ for the video.