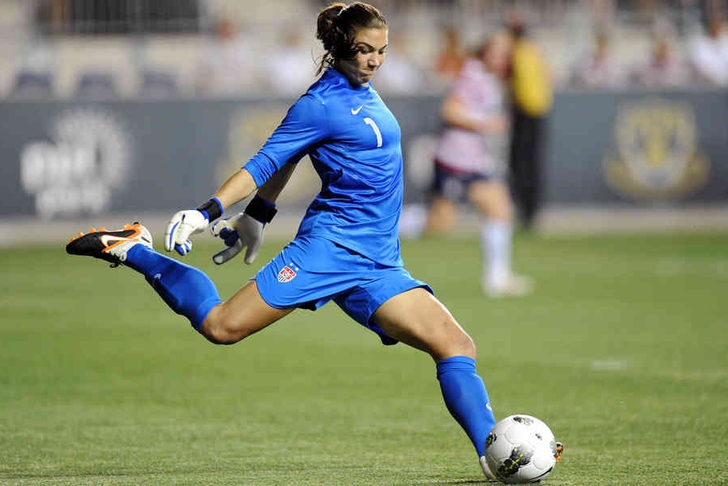 Early Saturday morning, Hope Solo was arrested in her Kirkland, Washington home. She allegedly struck her sister and 17 year-old nephew, both of which have "visible injuries," according to Kirkland police Lt. Mike Murray.

The current Seattle Reign and U.S. Women's National Team starting goalkeeper got into a dispute at a family gathering which led to the alleged assault. Murray stated that the party at Solo's residence was an "out-of-control situation."

Solo also was reportedly intoxicated and upset when police arrived after receiving noise and assault complaints.

Solo is being held without bail in the South King County Detention Facility and has a mandatory court appearance on Monday at the Kirkland Municipal Court.

This isn't the first time police have been called to Solo's residence. In 2012, police arrested her then-boyfriend former NFL player Jerramy Stevens. He was accused of assaulting Solo. Just a few hours later, the two were married.

The Seattle Reign have released this statement: "We are aware of the situation regarding Hope Solo and are currently gathering information. We have no further comments at this time."