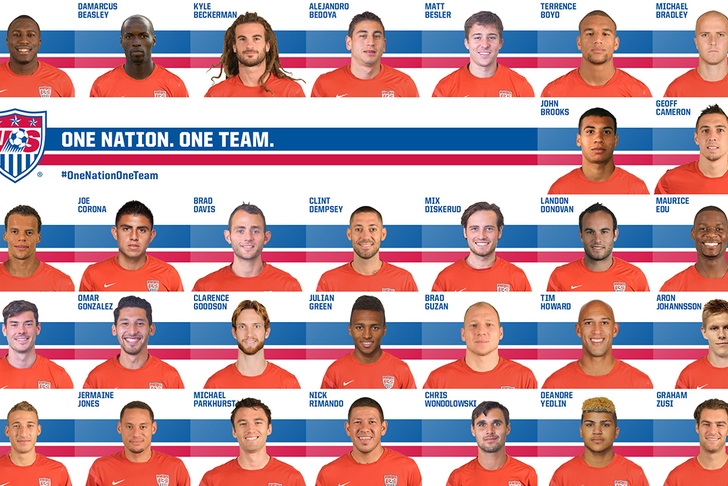 INSIDE: U.S. Soccer's March to Brazil provides an unprecedented behind-the-scenes look at the U.S. Men's National Team at training camp as they prepare for the 2014 FIFA World Cup.

Here is the schedule for this highly anticipated series:

Tonight's premiere will include an introduction to all the players and head coach Jurgen Klinnsman. The series will then closely follow the players through their preparation camp at Stanford University and their three send-off matches that begin on May 27. It will also highlight the American Outlaws, the growing fan base behind the U.S. MNT.