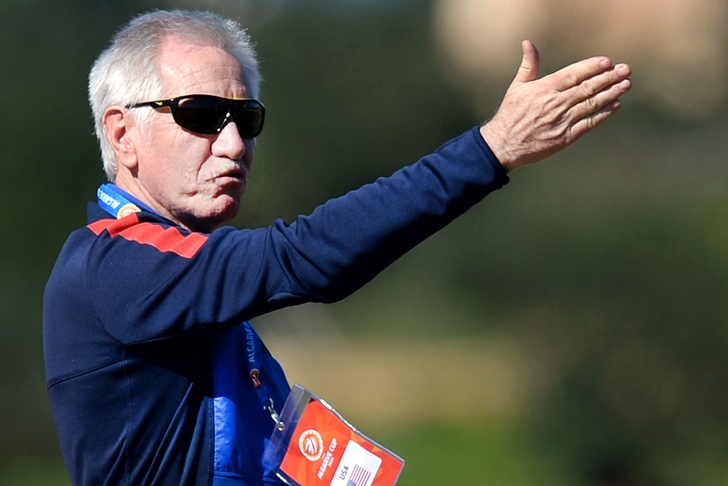 Shortly after coaching the U.S. Women's National Team to a 2-0 win against China, head coach Tom Sermanni learned that he would be relieved of his coaching duties, effective immediately.

According to a press release on U.S. Soccer's website, Sunil Gulati, U.S. Soccer's President, said they "felt they needed to go in a different direction at this time."

Confirmed. Sermanni had no idea. No reaction from players yet unless I missed. #USWNT

Apparently Sermanni had no idea that he was going to be let go. Other than a disappointing Algarve Cup run earlier this year, he had enjoyed a relatively successful stint with the U.S. WNT. However, it is unclear what the true reasons were for his dismissal.

Jill Ellis, Director of Development for U.S. Soccer, will serve as interim head coach. The U.S. Women's National Team will play under her direction in San Diego on Thursday to finish their two game series with China.