Soccer News: Mario Götze got his Twitter hacked, and it was glorious 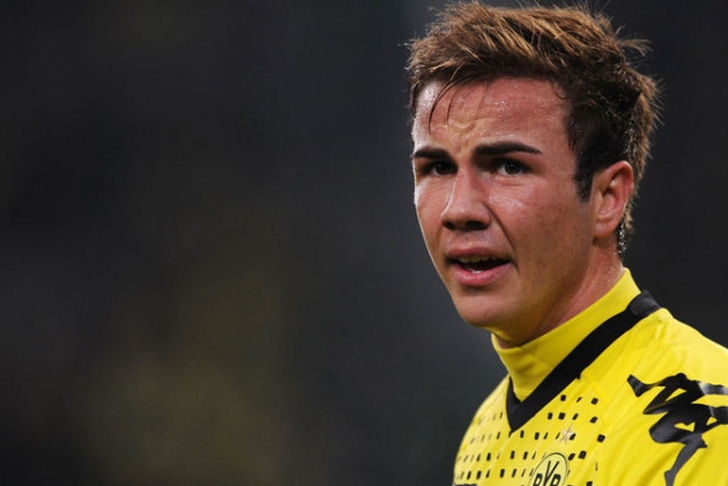 Götze, 21, is one of the most talented young players in the world, and Dortmund fans have every right to be a little salty about their pride and joy leaving them for their bitter rivals.

A few Dortmund fans broke into Götze's twitter account last night, and vented a little frustration. The tweets were quickly deleted, but we have the screenshots.

Chamakh (the guy Götze is seen here nominating for a Ballon D'or) is a striker for Crystal Palace who hasn't scored a goal since late 2011. After starring for Bordeaux in the French league, Chamakh moved to Arsenal, where he was so bad it looked like Arsenal was going to have to pay someone to take him off their hands.