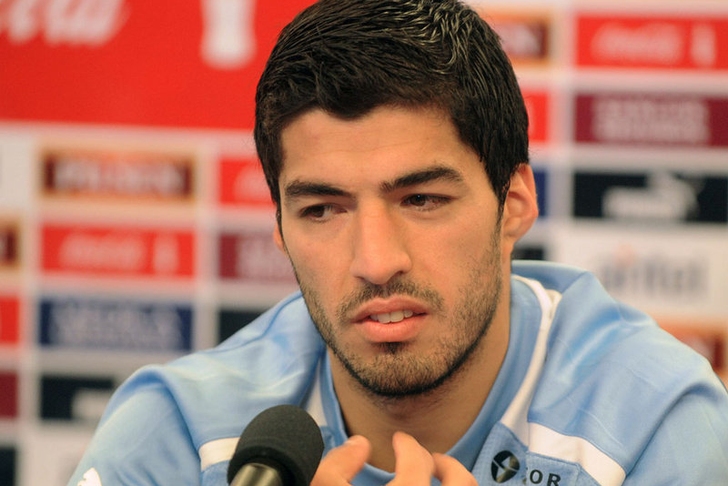 World Cup villain Luis Suarez will move to Spanish giants Barcelona for a €90M transfer fee, according to reports out of Spain that have now been picked up by the English press. Suarez, 27, spent his last three and a half seasons playing for English Premier League club Liverpool, where he was named the 2013-14 Barclay's Player of the Season.

Suarez became the villain of the 2014 World Cup after being caught on camera biting Italy's Giorgio Chiellini during a decisive group stage matchup. He was handed a four-month, 9-game suspension by FIFA, which he is currently attempting to appeal.

Suarez has a long history of controversy, and the incident with Chiellini was the third time the mercurial striker bit an opponent. Uruguay was eliminated from the World Cup after losing their first game in the knockout round to Colombia.

Now That The USMNT Is Out, Which Team Should I Root For?