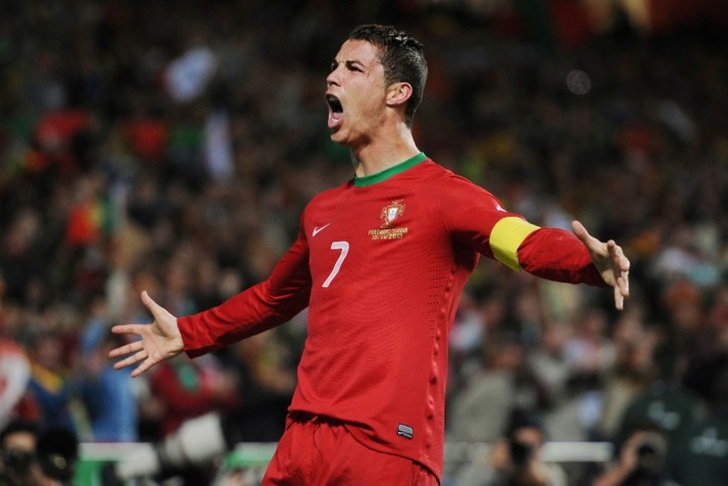 Rumors are flying that Cristiano Ronaldo, winner of the 2013 Ballon D'Or (soccer's highest individual award), could miss the rest of the World Cup with a knee injury.

Ronaldo has been struggling with the injury for some time, but he appears to have aggravated it in Portugal's 4-0 loss to Germany and left a team training session early later in the week.

Rumours - unconfirmed may I add - here in press centres in Brazil that Cristiano Ronaldo is out of the World Cup.

Reports out of Spain are now claiming that Ronaldo was told not to play against the Germans, but decided to anyway. According to those reports, he has now been warned that continuing to play could jeopardize his career.

Portugal is scheduled to play the United States in the northern city of Manaus on Sunday, June 22nd. After their opening defeat to Germany, the Portuguese need wins against the US and Ghana to secure passage to the next round.