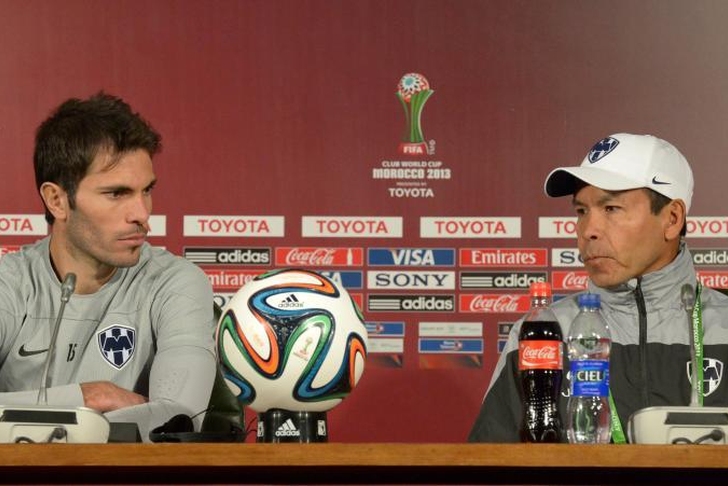 The deed is done. Monterrey lost against Raja Casablanca in Morocco Saturday. For all the fans who travelled and spent thousands of dollars to see their team, must make their way slowly, but surely back home as the Rayados exit the Club of World Cups. The Mexican side will play for fifth place on December 18th against Al Ahly.

Goalkeeper for Casablanca Khalid Askri had a fantastic game. Askri had stops left and right and summed up seven saves throughout the match. While the opposing goalie, Jonothan Orozco, had zero saves. To put it into perspective, Monterrey had 8 shots total with one of those being a shot on goal. If Askri hadn't made those 7 saves, Monterrey would have won 8 to 1.

Both sides had weaker defenders. While Jose Maria Basanta for Monterrey was the

goal scorer for the Mexican side, his defense seemed weak. Both goals came from defensive errors, one of those errors coming from goalkeeper Orozco. This, however, has been the story for Monterrey all season long. Casablanca fought and deservingly took the next step in the World Cup of Clubs.

The fans of this Monterrey team are really incredible. I am a fan of the team, but those who go to every single game every time there is a match at Estadio Tecnologico really make the name for this team. In the good times and the bad, the Rayados fans are there every step of the way (myself included). It's hard to not watch this team and fall in love, but lately it's been hard to keep that spark alive.

Monterrey had a pretty awful season in this year's Apertura 2013. Barely winning any matches and finishing 11th. In other words, Monterrey didn't make anything near the playoffs. To top it off, halfway through the season Monterrey officials decided to sack the legendary coach Victor Manuel Vucetich and bring in 'El Profe' Cruz. Now, rumors of Cruz leaving the team circle the Monterrey side and this Club of World Cups could very well be the determining factor of his exit.