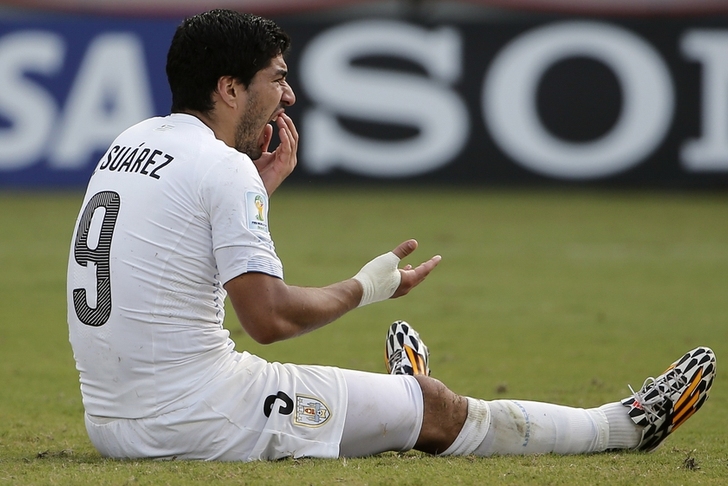 After FIFA sent Luis Suarez to bed without his dinner for biting Giorgio Chiellini (a 9-match suspension and a four-month ban from all soccer-related activity), he had some time to think about what he did...and almost a week later, we have an official apology, via Suarez's official Twitter account:

My apologies to Chiellini: pic.twitter.com/CvfkkjxzlM

Suarez has had quite the incredible, controversial career - here's a breakdown of all his controversial shenanigans, going back to his days as a youth player in Uruguay.