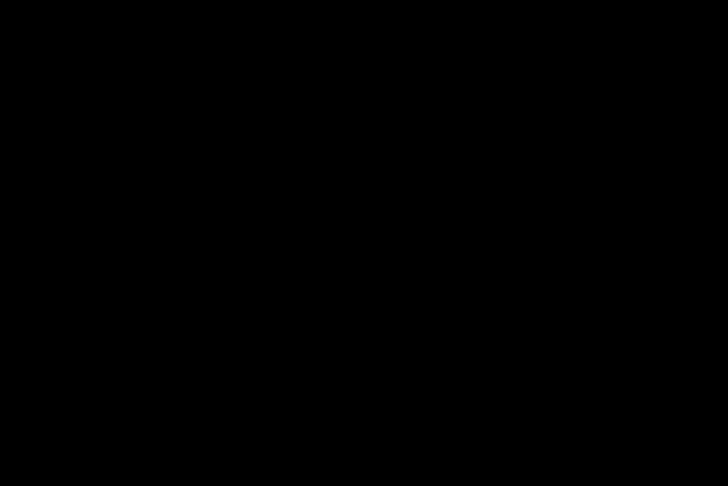 This is what Vitaly Zdorovetskiy does for a living. Take notes.

With over 1 million Facebook likes and 6 million YouTube subscribers, the 22-year-old Russian prankster has made a name for himself with everything from false ATM robberies to some smooth (yet silent) pickup moves in a Lamborghini.

So, when Zdorovetskiy made this vague promise on his Twitter account Saturday, his fans knew that something was coming:

See you guys tomorrow on Tv ;) Germany vs Argentina

He backed that up with an equally cryptic tweet on Sunday:

Zdorovetskiy is nothing if not a man of his word, displaying his...umm, craft...for an entire worldwide television audience to see during Sunday's World Cup final:

Another day another prank.. pic.twitter.com/hdkdWNpHk5

Even LeBron James had to stand up and take notice, recording Zdorovetskiy's moment in the sun and posting it to his personal Instagram account:

For Vitaly, all's well that ends in jail: