How good will AS Monaco really be? 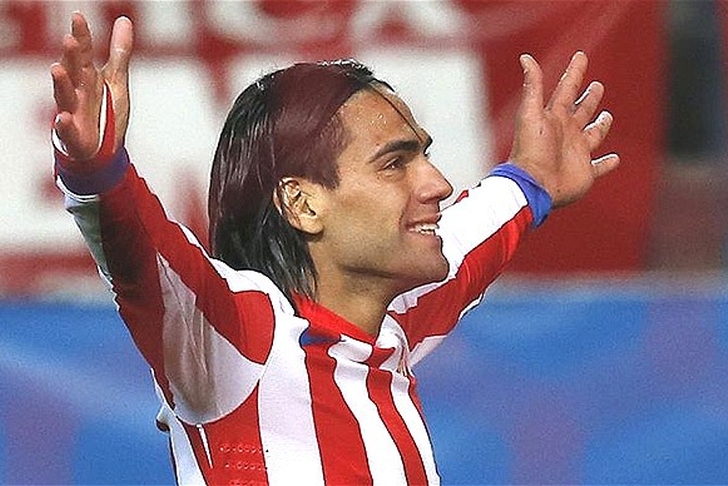 In a league that pretty much consists of the stacked-beyond-belief Paris Saint-Germain and not much else, that may not be saying all that much. But the fact that Monaco has transformed from second-tier team to Champions League dark-horse in a matter of months is. Hell, they only won League 2 by six points.

But last offseason they signed young Argentinian Lucas Ocampos from River Plate for €11.4 million. Ocampos had barely turned 18 at the time, and while heavily in the European spotlight was still thought to be a little to young.

So this offseason, Monaco decided they were going to go big. Crazy big, thanks to super-billionaire Russian owner Dmitry Rybolovlev.

On the first day of the transfer period (July 1), they signed João Moutinho and James Rodríguez from FC Porto for a combined €70 million. Rodriguez is a fantastic attacking midfielder who scored 25 goals for Porto last season, and Moutinho is one of the premier distributors in the game - together they make a formidable attacking progression. Monaco also brought in experienced defenders Ricardo Carvalho, Éric Abidal and Jérémy Toulalan for minimal cash.

As in Falcao. From Athlético Madrid. For €60 million. That's the seventh-highest transfer fee ever. Manchester United, Manchester City, Chelsea and a whole host of other teams were interested in Falcao, who along with Lionel Messi, Cristiano Ronaldo, Zlatan Ibrahimović and Edinson Cavani is one of the only players in the world to score 70-plus goals the last two years.

But Falcao has actually been better than Ibrahimović and Cavani (who both play for the aforementioned stacked PSG squad). In the last four years, Messi has scored 233 goals, Ronaldo 201. They are not human. Falcao has scored more goals than any other mortal man over the last four seasons, with 142.

Falcao, Moutinho, Rodríguez and the rest of Monaco will almost certainly qualify for the Champions League in the 2014-2015 season, and Rybolovlev will go out and probably buy even more top-flight players. Monaco won't be playing in a European competition this year, and they can't realistically compete with Saint-Germain yet. But in 12 months? That might be a different story.