How Is The World Cup Location Decided? 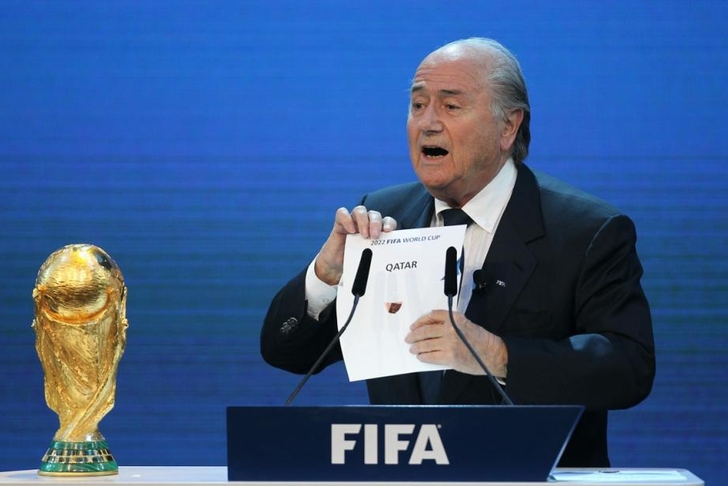 Hosting the World Cup is a real privilege for any country - the event brings in hundreds of thousands of tourists, but it can also have a major positive impact on business development and infrastructure.

With the benefits and prestige that come with hosting the World Cup, there's a great deal of competition between countries for each event. FIFA, soccer's international governing body, employs a bidding process similar to the method used to choose the next host of the Olympic games.

Countries present bids that detail their plans for hosting - since many countries don't have enough existing stadiums to host the World Cup at the time of their bid, they'll include details on how they plan to build & develop stadiums and infrastructure to accommodate the event (even Brazil needed to build a few new stadiums and develop others to host the 2014 World Cup).

FIFA's executive committee reviews the bids and votes on them using an exhaustive ballot system. While bids were previously decided seven years prior to the event, the 2018 and 2022 World Cups were voted on at the same time.

A great deal of controversy has surrounded the bidding process for the 2018 and 2022 World Cups - won by Russia and Qatar respectively. Allegations of bribery and corruption have hit the 2022 Qatar bid so hard that it looks like a re-vote could be forthcoming...which would be the first in FIFA history.