How Do Teams Qualify For the World Cup? 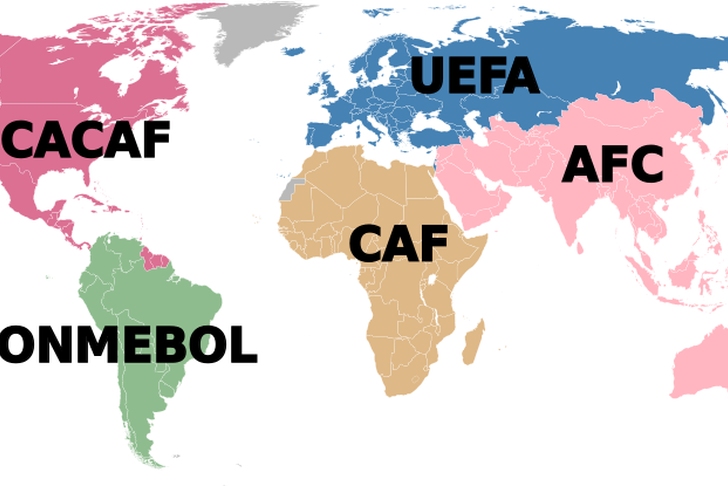 Each national team goes through a qualifying tournament to earn a spot in the World Cup. There are six different FIFA continental federations or zones: Africa, Asia, North and Central America and the Caribbean, South America, Oceania and Europe.

FIFA decides beforehand how many teams from each zone will move on to the World Cup, which is based on relative strengths of teams in that zone. Each federation decides how to run their respective qualifying tournament.

Hosting the World Cup allows a country that wouldn't qualify otherwise to play in the tournament. For example, Qatar will host the 2022 World Cup and will make their first-ever appearance in the event.

With all the fanfare around the 2014 World Cup, we’re answering all the questions soccer newbies might have about the world’s most-watched sporting event. Make sure to check out our Ultimate World Cup Guide for the complete FAQ!