Has the United States Ever Won the World Cup? 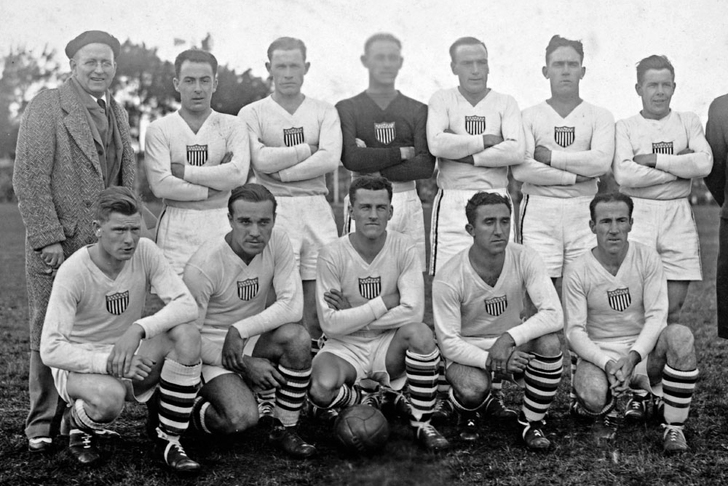 The United States hasn't won the World Cup...but they've come much closer than even most hardcore soccer fans think.

The inaugural World Cup was held in 1930, and the United States was one of 13 teams to participate. Because the tournament was held in Uruguay and at the time, traveling across the Atlantic Ocean took weeks, France, Yugoslavia, Romania and Belgium were the only European teams to enter. Argentina, Chile, Brazil, Bolivia, Uruguay, Paraguay and Peru represented South America, while the United States and Mexico represented North America.

The Americans shocked most observers by thrashing the first two teams they played - the United States started out by beating Belgium 3-0, then followed that up by beating Paraguay by the same score. The Paraguay game was particularly notable because it saw the first hat trick in World Cup history - American Bert Patenaude scored three goals to send the Americans into the knockout stage undefeated.

Unfortunately, they earned themselves a matchup with Argentina, who beat the Americans 6-1 and sent them home tied for third place.

That third-place finish remains America's best to this day, and in the 84 years since, the closest they've come is 8th (back in the 2002 World Cup).