Has the US Always Played in the World Cup? 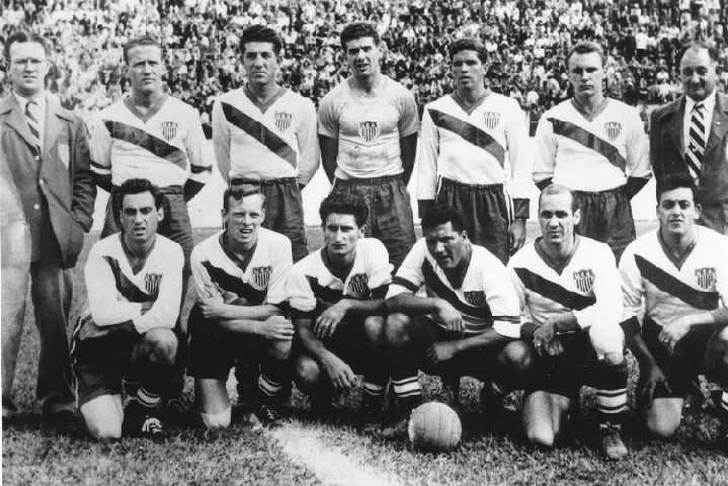 The United States has a long history of participating in international soccer competition, but because soccer hasn't always been a top-tier sport in the US, there have been some major ups and downs.

The United States participated in the first ever World Cup back in 1930...and their third-place finish remains by far the USA's best, even to this day. The squad couldn't repeat their success in 1934, finishing 16th (it didn't help that the European powers, who mainly sat out in 1930, all competed), and the team withdrew in 1938 because of controversy over the host (the plan was to alternate having the World Cup in Europe and the Americas, but after 1938 was awarded to France despite 1934's tournament taking place in Italy, most teams from North and South America withdrew in protest).

The United States has qualified for every World Cup since, but still hasn't reached the heights of the 1930 squad - the team's best result in the modern era is their 8th-place finish in the 2002 World Cup, held jointly in South Korea and Japan.

With all the fanfare around the 2014 World Cup, we're answering all the questions soccer newbies might have about the world's most-watched sporting event. Make sure to check out our Ultimate World Cup Guide for the complete FAQ!