Arsenal Transfer Rumors: Is Bernard Headed to the Gunners? 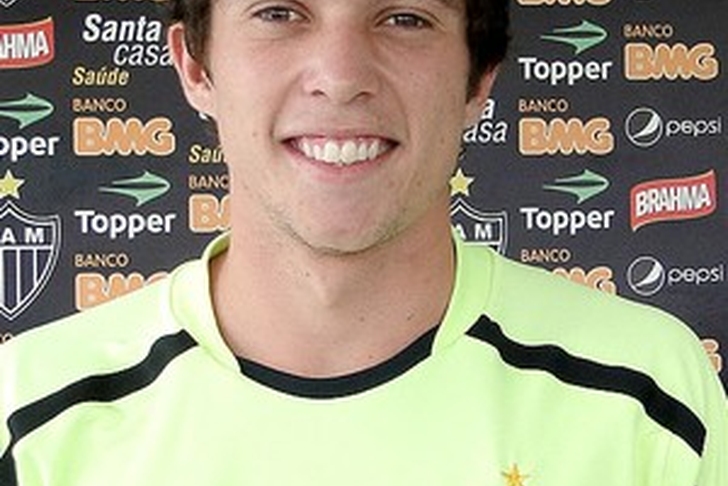 Multiple sources in Europe and South America are reporting Arsenal will make their first major signing of the summer on Friday. The Gunners have reportedly finalized a deal that will bring Brazilian winger Bernard to North London for £21 million. The 20-year-old winger for Atletico Mineiro has been linked with Porto, Dortmund, Tottenham, and Liverpool, but it appears that Arsenal have won the race to secure his signature.

In 2012, Bernard went from a virtual unknown to a Brazilian superstar, and his fantastic play in Brazil's domestic league brought him to the attention of the top clubs in Europe. Former Barcelona superstar Ronaldinho joined Atletico Mineiro in Summer 2012, and the addition of the world-class creative midfielder took Bernard's game to new heights. Bernard finished 2012 with 15 goals in 47 appearances, and was rewarded with a debut for Brazil's national team that November.

Most comfortable playing on the left wing, Bernard makes up for his lack of height (he's barely over 5'4) with exceptional vision and dribbling skills. At only 20 years old, Bernard has a surprisingly comprehensive game, and is dangerous when creating for others or finishing moves himself.

Bernard has been instrumental in Atletico Mineiro's run to the final of the Copa Libertadores (South America's top club competition), scoring four goals in the competition so far. He was suspended in the first leg of the two-part final, and without him his team slumped to a 2-0 defeat.

It's hard to say how Arsene Wenger would use Bernard this season - Lukas Podolski plays in Bernard's favored position on the left wing, and it's highly unlikely that the German would be displaced by a player with zero European experience. Bernard would most likely provide cover for Podolski, and slowly work his way into the first team.

Bernard would be Arsenal's first legitimate big-money signing since Andrei Arshavin in early 2009, and there's a real element of risk involved for the team. Bernard is unproven at the European level, and it's impossible to tell how much of his recent success can be credited to Ronaldinho and often-unconvincing Brazilian opposition. Still, the positives outweigh the potential negatives for the Gunners. If they do open up their checkbook to sign Bernard, they'll reassert themselves as a factor in the transfer market - something they haven't been in quite some time.