Tiger Woods hospitalized after vehicle rolls over in crash 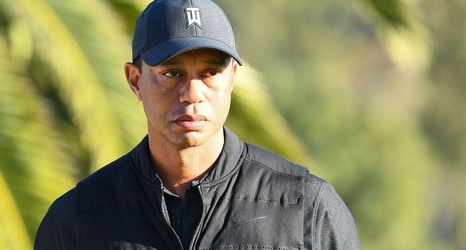 Tiger Woods was injured Tuesday in a single-car crash near Los Angeles, according to the L.A. County Sheriff's Dept.

Emergency personnel responded to a roll-over crash at approximately 7:12 a.m. local time, and extricated Woods from the vehicle using the "jaws of life." He was taken to a hospital for his injuries, but his condition is unknown at this time.

Woods' car "sustained major damage" in the crash, according to the sheriff's department.