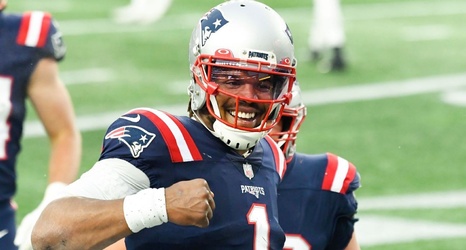 Cam Newton is re-signing with the Patriots on a one-year deal, sources have confirmed to ESPN.

The contract is worth up to close to $14 million, a source told ESPN's Adam Schefter.

Newton, who will turn 32 in May, hoped to return to New England after signing a modest one-year deal with the team in 2020. On the "I Am Athlete" podcast in late February, he said he would be open to another one-year deal in New England.

"I'm getting tired of changing [teams]," the quarterback said. "I am at a point in my career where I know way more than I did last year.