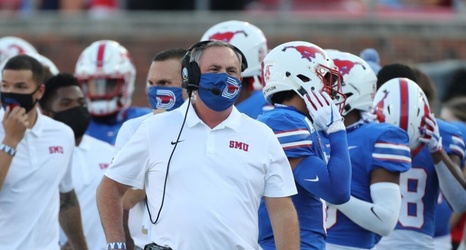 UNIVERSITY PARK, Texas — When UCF played its spring football game last week with players’ Twitter handles on the back nameplate instead of traditional names, SMU head coach Sonny Dykes saw it as a sign of a changing college football landscape.

Then, on Tuesday morning when the American Athletic Conference announced a new rule allowed intraconference transfers to play immediately, Dykes was given another stark reminder the NCAA is moving quickly in the direction of player empowerment.

“I think if the players want, it is good thing,” Dykes said on Tuesday of the recent changes.