Mustangs Ride Dominant Second Half to Win home-opener against Tigers 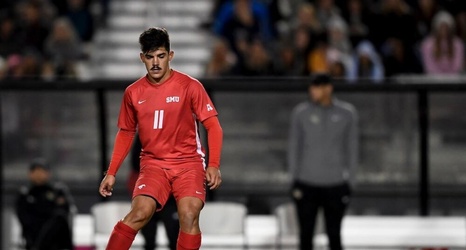 University Park–Dallas, TX. The second half was when SMU started the show. After the first 45 minutes of play, things were at a standstill. Although SMU was poised to win, and in control of the game (the Mustangs had a 16-3 shot advantage at halftime), they struggled to convert their attempts at goal and the first half of play ended 0-0. In the second half, however, things changed.

SMU maintained its offensive tempo and charged ahead, scoring its first goal off of a header by Thomas Haney within the first two minutes of the second half.