Seton Hall’s length can be the difference in 2019 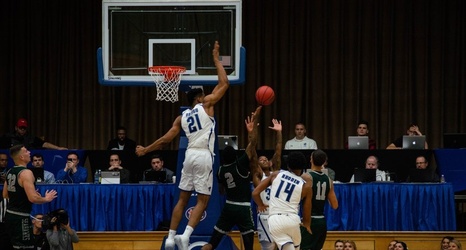 With the Seton Hall men’s basketball season finally underway, there are bound to be questions. The media continues to guess on which teams will be Final Four bound each preseason, yet they still never get it right. Look at who most of the ‘experts’ picked to reach Minneapolis last season. Very few had Texas Tech, who eventually made a National Championship Game run, there. But in South Orange, there’s one factor that opposing coaches, broadcasters and fans will never have to guess on – the team is freakishly big.

The Pirates, who play in the Big East Conference, one of the top conferences in all of college basketball, have six players listen at 6-foot-9 or taller, two of whom are legitimate 7-foot players.