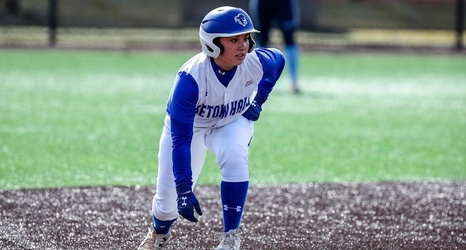 On March 13, the NCAA announced that all spring sport athletes would receive an extra year of eligibility due to the coronavirus. This came just one day after the NCAA decided to cancel all winter and spring seasons and tournaments, including March Madness.

The NCAA’s decision is not yet final and still up for vote on March 30, but granting an extra year of eligibility was certainly a nice gesture. However, it still doesn’t do enough for the student athletes, particularly the seniors, who saw their seasons get ripped away. And while sports are a privilege, they do become a part of the individual.