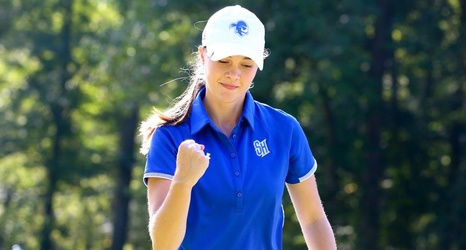 The Pennsylvania native led Seton Hall as they topped a field of 13 programs at this weekend’s Princeton Invitational, held from Sept. 28-29. The Pirates’ one-under-par team score of 575 earned them top honors by seven strokes over host Princeton, followed closely by fellow Ivy League schools Penn and Yale.

Big East opponents St. John’s and Georgetown also competed in the event. They finished more than 30 strokes behind in 6th and in 9th place, respectively putting the Pirates in a nice position before conference play in the spring.