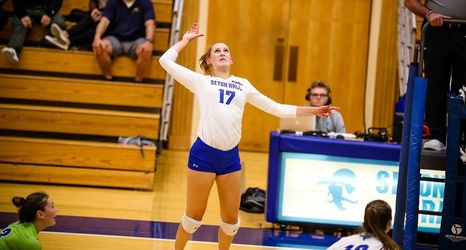 The Seton Hall women’s volleyball team fell, 3-2, to the Butler Bulldogs on Friday night after having a 2-0 lead in the match. The Pirates have now lost eight straight games and fall 7-20 for the season. Julia Wilkins led the Pirates with 16 kills on the night and Maggie Cvelbar had a team-high 31 assists.